Wandering in the Breeze: a Travelogue
Subscribe to this Journal 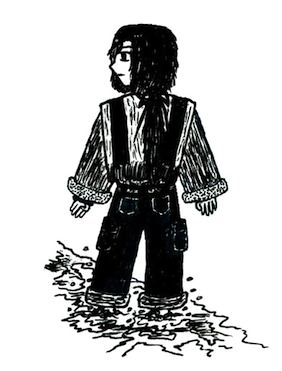 Really old art by me